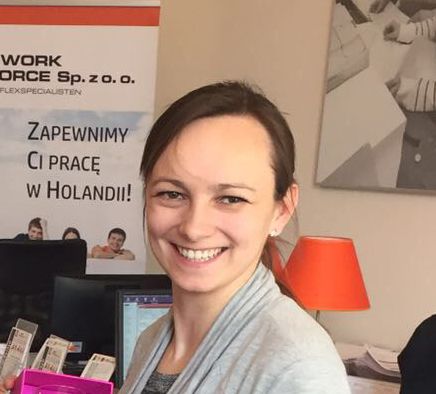 Holland has never been my holiday destination, don’t ask me why, but I was really happy when received an invitation to visit Flexspecialisten in Oss in November 2016. My visit has been planned in details, therefore I was just about to sit on the plane and enjoy the trip.


I have departed from Wroclaw airport on 27th November morning and arrived in Eindhoven just a couple of minutes later. Lukasz J has picked me up from the airport and took me straight to Oss to my new home for a week. I was welcomed warmly by 4 strangers who used to live there already for a couple of months. After a couple of hours chatting and gossiping they were no longer strangers, but my new friends.


Later on I went to the Flexspecialisten office, which I knew only from photos or Skype appointments. Lukasz J showed me around and then we met with Marek and Sebastian to go through the arrival list of our candidates coming to Netherlands the same day as I. It was a great occasion for me to see how it works there. I was impressed with the huge amount of work they were going through. We left the office late evening hours.


Monday has started early. I had an occasion to meet Kasia Zyta with whom I have spent the whole day driving, visiting workfloors and talking. She was a great tour guide for me, we have visited many production sites as Padifood, TTH, Bijenkorf, Bleckmann, Riviera Maison and Intratuin. In each place we were guided by Production Managers, who patiently explained the whole process of work they were doing there. 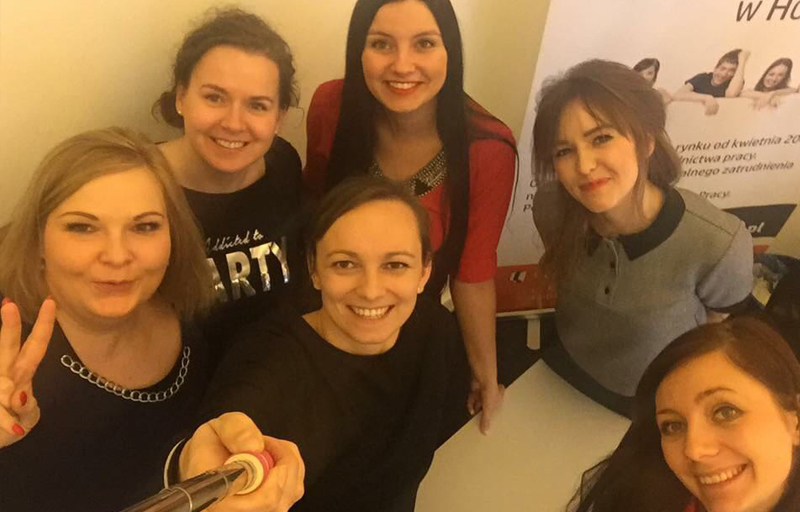 Tuesday was not worse than Monday. I have started the day early morning from the short visit to the office and then together with Lukasz J we went to Maarsbergen to visit the hotel. I have met the full staff, had a tour around the hotel and discussed many issues regarding our workers with Sandra. Then we came back to the office just on time to the weekly Account team meeting, which I have attended and took an active part in it. I have finished my day with another visit to houses in Oss to take a look how our candidates live.


Wednesday was the day I have visited Venlo, Haelen and Herongen.  Most of the day I have spent with Sebastian – coordinator. Not only I have visited a few locations and had a chance to take a look how those people live there, but also I could observe how coordinators work – what do they deal with on daily basis. My day ended really late due to the HIER meeting we had in the office in Oss. I was so lucky to arrive to Holland just the time it was held. It was a great opportunity to meet everyone in one place at the same time. We had a chance to talk a little bit more.


Thursday started in the office. Half of the working day I have spent with Marek and Natalia in Planning department observing those two working and trying to take active part in planning next week’s working schedule. Then I went to Unilux with Kasia J and Liese to take a look at the production site and talk with Flexspecialisten workers who are employed there. Then we went to Best to meet Coen in Meat Friends and Van Loon. I was taken to Van Loon production site – my absolute first visit to such a place, I was overwhelmed with the quality of manufacturing and labour there.


Friday was the planning day mainly. I could observe the whole process of preparing the work plan for next week, people being adjusted to the proper companies, cars and bicycles distributed among the workers, coordinators being informed what actions should be taken to make sure everybody is informed about the work, living and driving  scheme. This gave me a tremendous view on how things are organized here. Although Fridays are the most irritable days of the week for most of us, we had fun as well. The day ended with Skype appointment with my coworkers in Poland, so we could see each other after the whole week and celebrate the Gazelle Award 2016 for Flexspecialisten. I have never doubted we deserve it as a company, but now after the visit I do realize each of us – Work Force and Flexspecialisten employees have an impact and influence on creating the future of the enterprise. I am extremely apt to be surrounded by such cheerful people. 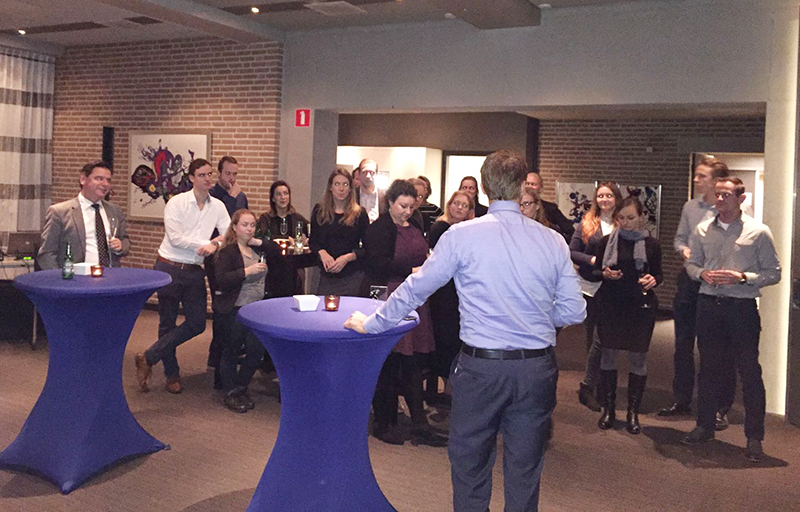 Finally this day has come – Saturday – time to wave goodbye to my old/new friends, time to fly back home to my reality with new energy and experience. It was a big pleasure to be a part of the Dutch office for this week, I do believe our work relations will be better from now on. You are no more just voices on the phones or just words in emails – you are my new colleagues – real people.


Thank you for making me feel comfortable so far away from home, thank you for sharing your knowledge with me and most of all thank you for your engagement in the whole event! I will never forget this time we all shared! 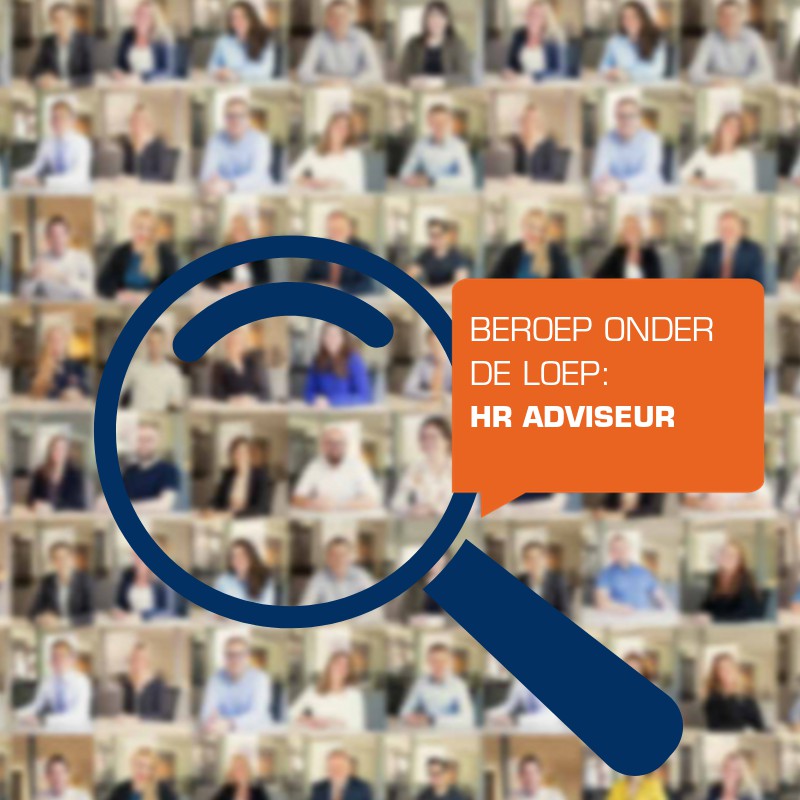 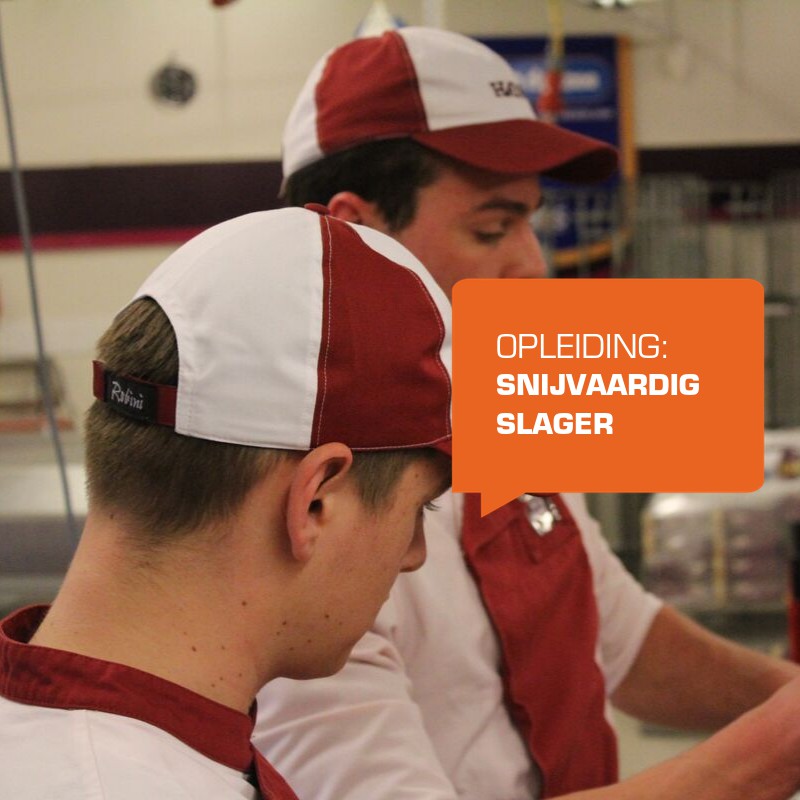 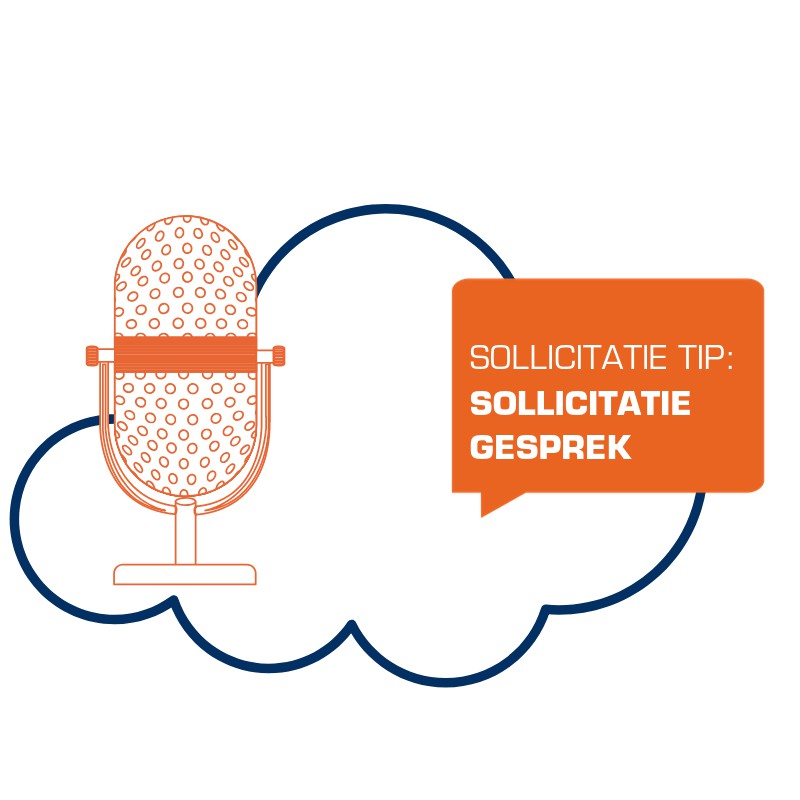 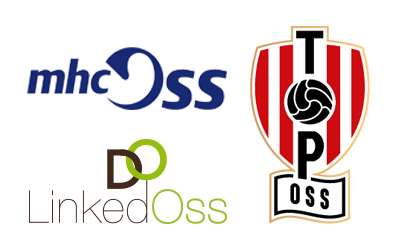